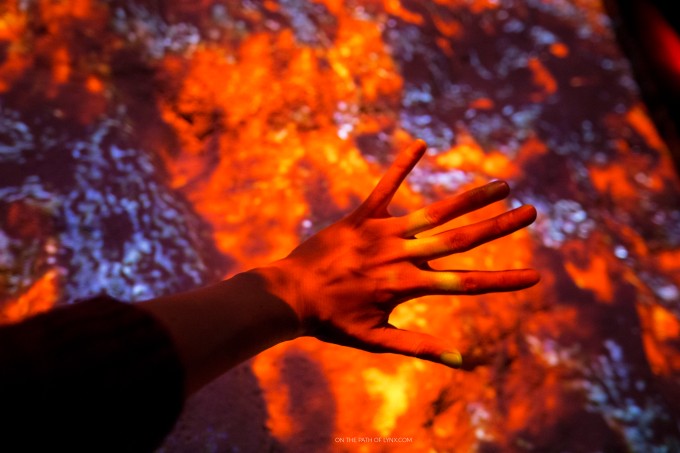 As Werner Herzog said in Into the Inferno: ‘It is a fire that wants to burst forth and it could not care less about what we are doing up here.’

Actually, unless there is an eruption, it is the people who could not care less about the forces of nature while settling nearby active volcanoes that can literally melt their existence out the surface.

Iceland, the land of ice and fire is one of the best places to have a reflection on this disastrous force to which Herzog dedicated his new film. 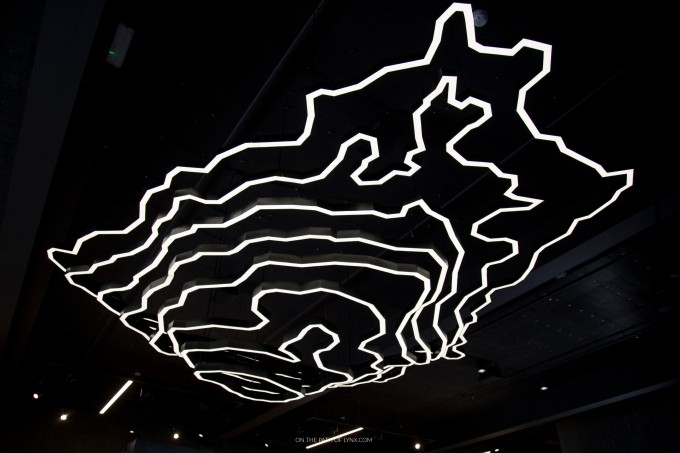 Especially, when you realize you are the only a couple of kilometers from the rift where tectonic plates are constantly spreading out and actually at this very moment you are standing on a giant magma vein that is ready to erupt and does not care about spoiling your Golden Circle plans. 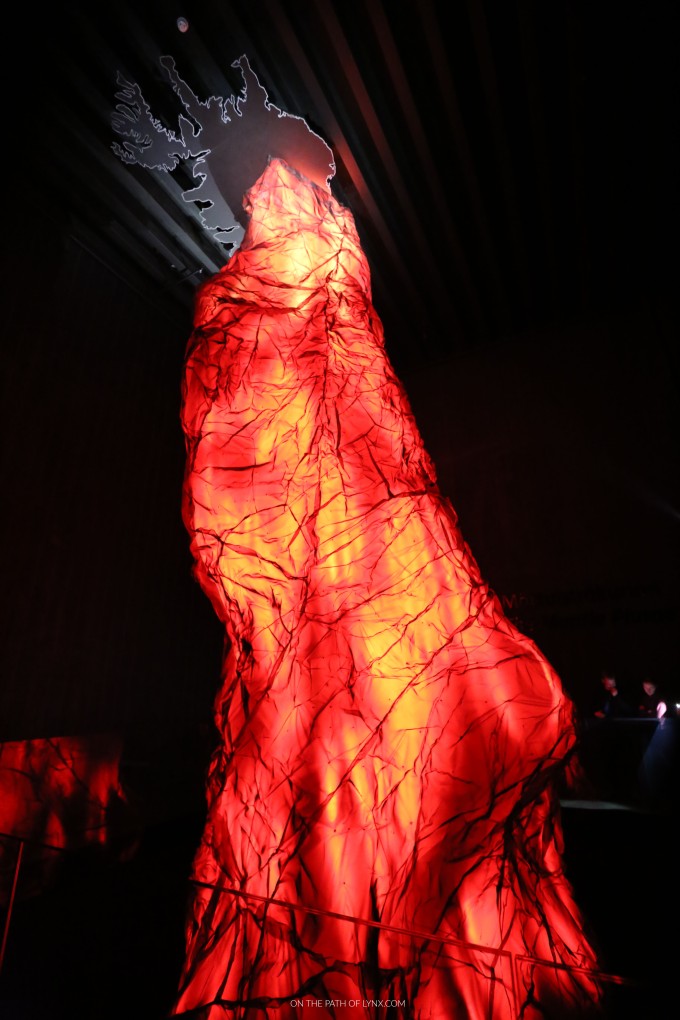 The tube under Iceland is filled with magma – melted rock. When it comes out to surface during eruption it becomes lava and once cooled off it’s a crystallized mixture of minerals. 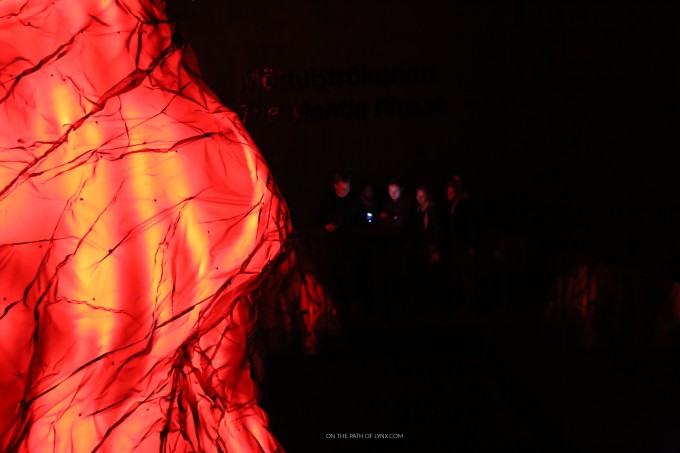 The Lava Center is a suitable place if you want to acquire knowledge about volcanic processes on the example of Iceland. The museum is located close to one of the most active Iceland’s volcano – Hekla. In the Middle Ages, this stratovolcano erupted so frequently that it started to be called a ‘Gateway to Hell’.

Approx. 80km from Lava Center lies another deadly Icelandic volcano – Katla. The last eruption of Katla in 1918 ejected such a truckload of volcanic ash which formed black sandy beaches on the Icelandic south coast, like Reynisfjara or the black sand beach in Vík í Mýrdal. According to the local guide with who we have a chat, it took only in 6 days to cover approx. half of the coast in volcanic ash.  If you would drive the Road Nr 1 while eruption of Katla, you would probably suffocate in your car in pyroclastic flow – a fast-moving current of hot gas and volcanic matter. Let’s hope Katla will remain asleep under Mýrdalsjökull glacier still for a very long time.

Although it would be one in the lifetime experience to see an eruption with lava flowing down the mountain like a red and orange tongue of fire it can be extremely dangerous. Thus we are happy that we can see it so close but on the walls of this museum.

The interior of the museum is designed in the way to impose direction of sightseeing. You are invited to go through a time corridor of Iceland’s infinite eruptions. The journey is completed by adequate sounds of lava flows and released sulfuric gases. 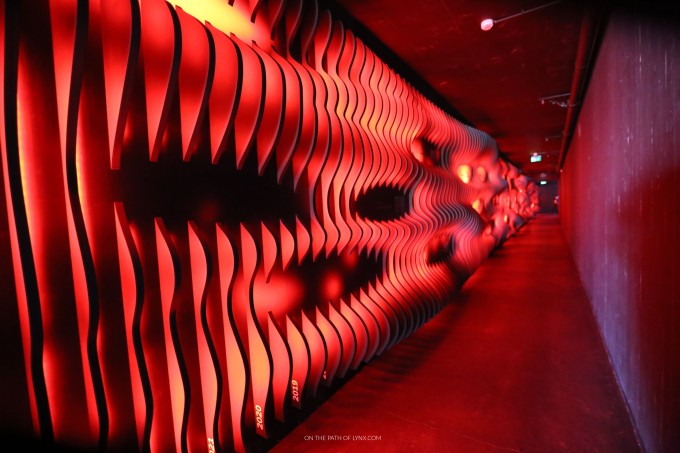 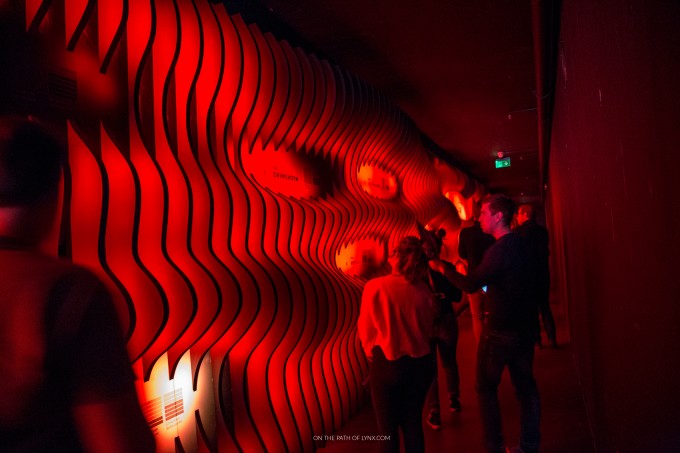 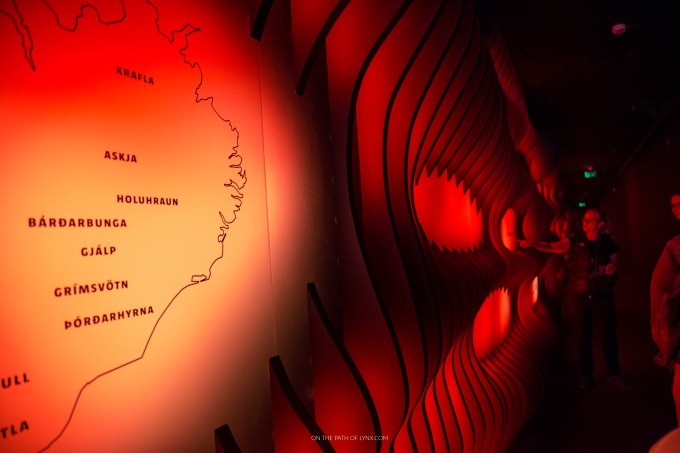 Eyjafjallajökull is another infamous volcano in Iceland. This one stopped air traffic over Europe and accidentally became the most effective touristic advertisement for the country. The eruption of Eyjafjallajökull had also many negative repercussions like destroying bridge near Vik, changing the color of the water in Skógafoss into ashy grey, flooding hundreds of farm animals that were left behind after the inhabitants of the area were evacuated and changing the visibility of air for approx. 2 years, and these are only some of them. 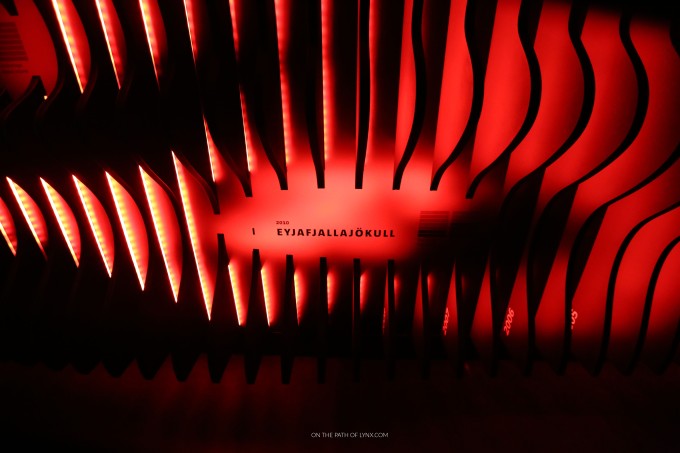 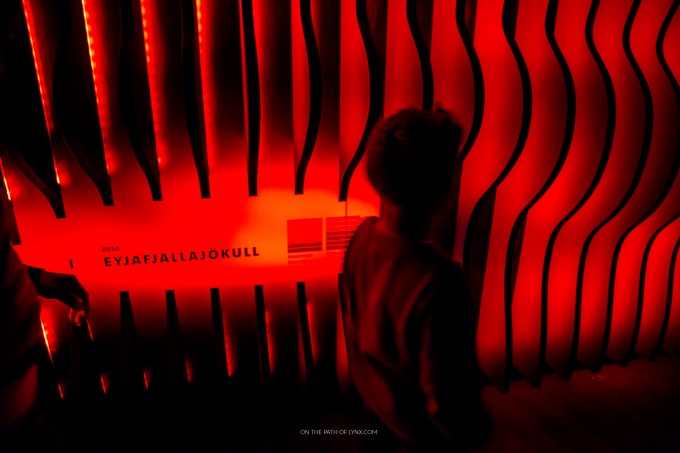 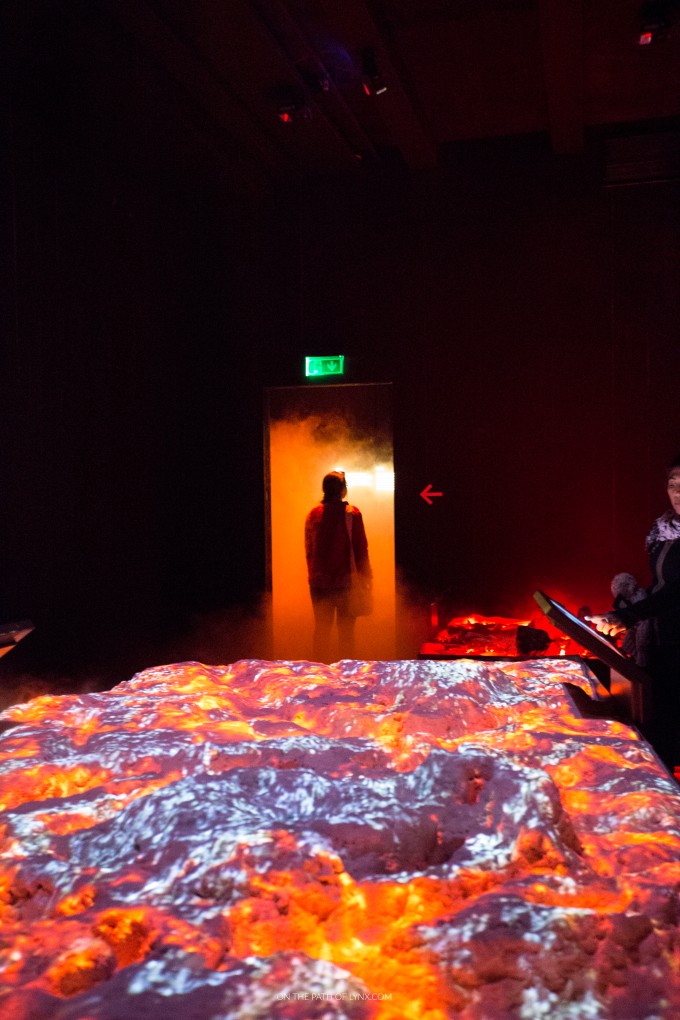 After passing through the main aorta of the exhibition and watching some cool interactive displays, the real fun starts. Now, you will be walking through the corridor that imitates earthquakes by influencing your senses. The floor in this room really moves as you are experiencing earthquakes with various magnitude on the Richter scale. 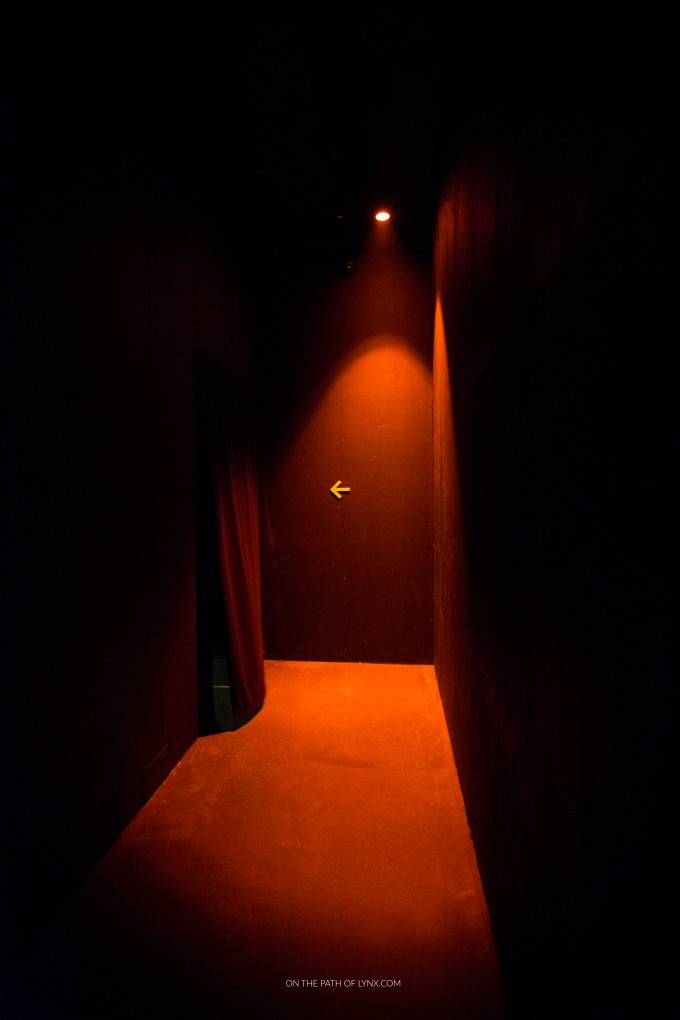 After the earthquake corridor, you can watch an exhibition of several types of pyroclasts are displayed. Pyroclasts are types of material that a volcano can emit during an eruption which is composed of:  fragments rock and fine materials, like volcanic ash and dust. They are classified by size into volcanic bombs, volcanic blocks, volcanic ash, and volcanic dust. 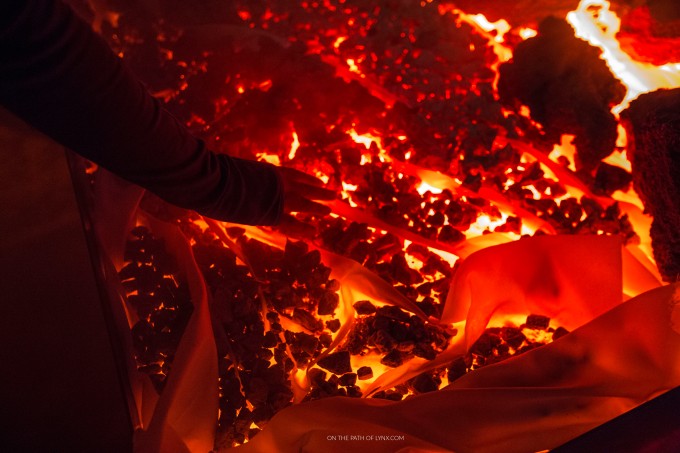 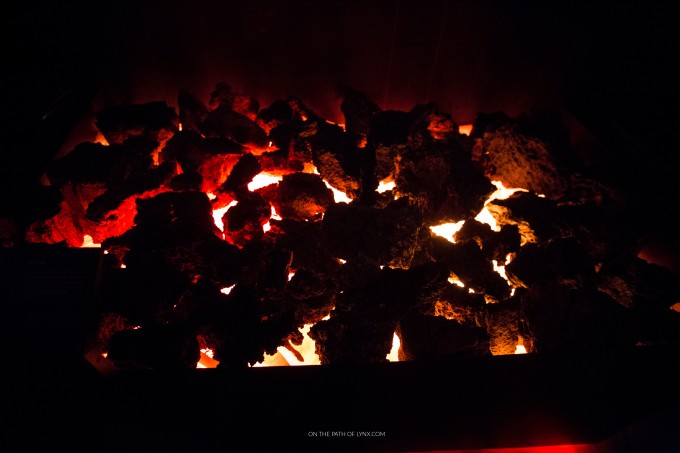 It happens often that one, main volcano crater can be surrounded by other smaller craters and create a volcanic system where everything is connected. There are roughly 30 volcanic systems under Iceland responsible for earthquakes and lava movements.

Some of Icelandic volcanoes have a word glacier – jökull in their name, like Eyjafjallajökull, Hofsjökull, Snæfellsjökull or the latest subject of Icelandic news, as it shows lately some signs of a growing volcanic activity – Öræfajökull.

It’s because they are covered with ice caps, which makes them actually more dangerous as a weight of the ice cape creates pressure on the surface of a volcano and causes a more violent eruption.

Moreover, the eruptions of the volcanoes covered by glaciers are also followed by extreme floods.

An interactive exhibition about volcanoes and glaciers is shown in the last room of the Lava Center. 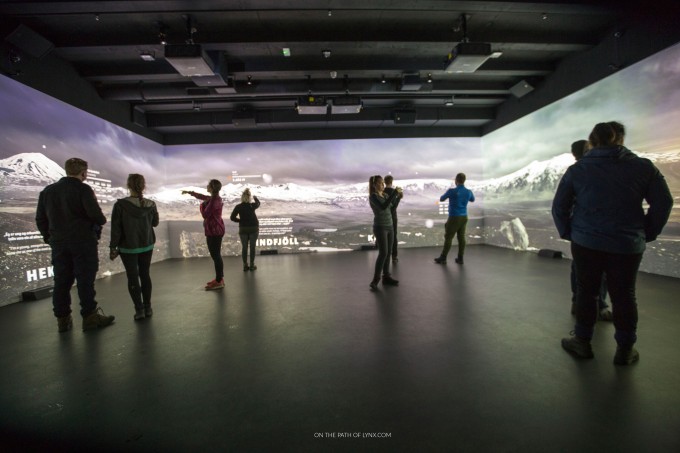 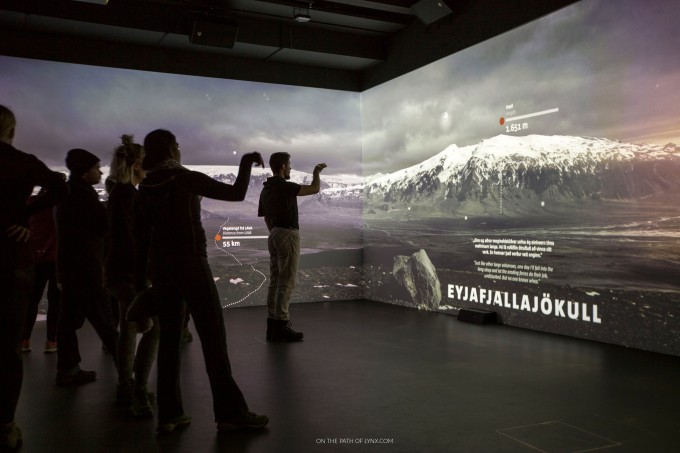 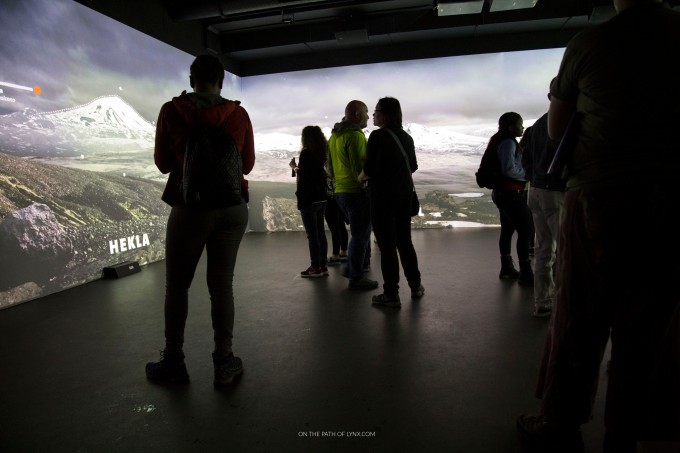 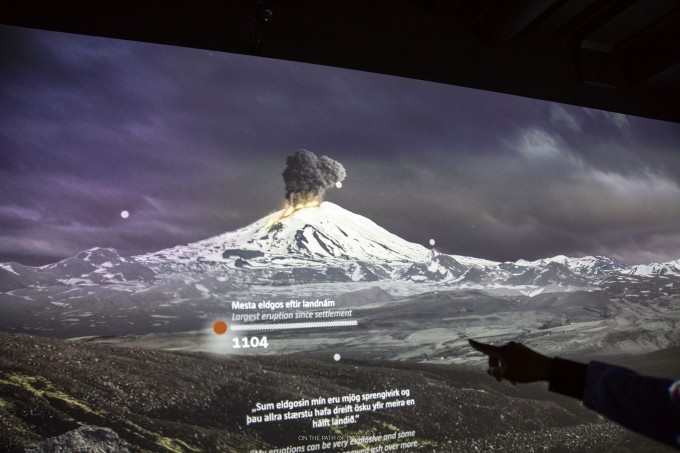 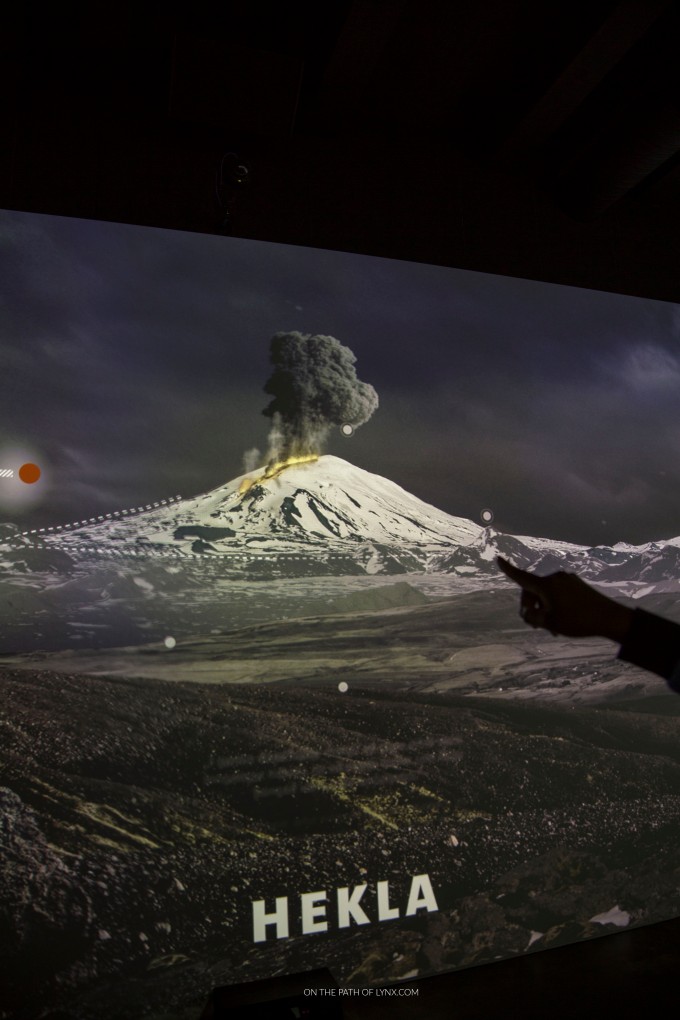 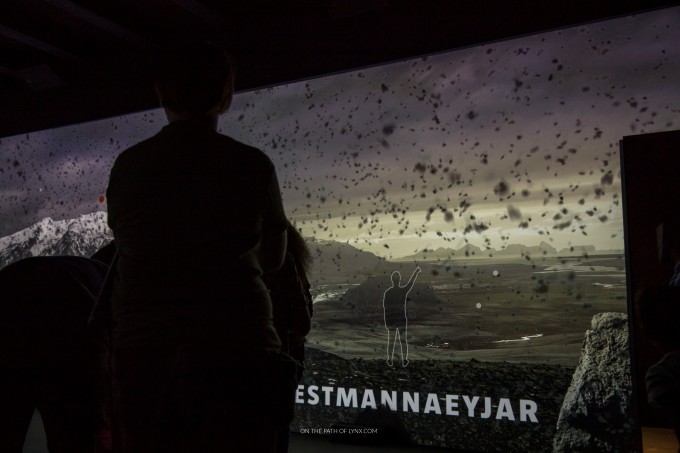 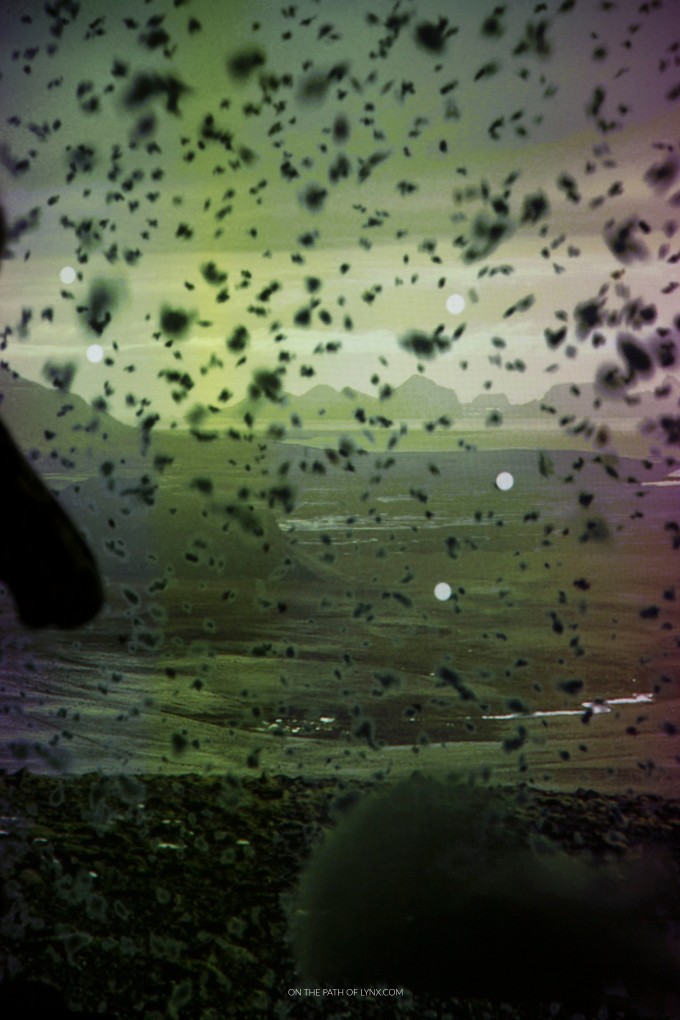